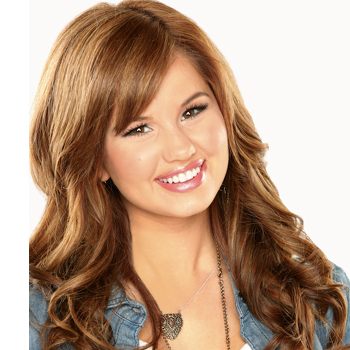 Debby Ryan father name is John Ryan and mother name is Missy Ryan.She was a nerd in high school and was a member of school's chess club.

Debby Ryan was in Germany until she was 10 and can fluently speak English and German.She began appearing in television commercials from early age.

Debby Ryan was in relationship with Josh Dun who is Twenty One Pilots' drummer since 2013.In an interview she stated Brenda Song of Suite Life is her acting idol.

Debby Ryan was nominated for Young Artist Award in 2011 for 16 wishes.She was also nominated for Blimp Award for movie Jessie in 2014.

Debby Ryan was rumored to cast in Star Wars Reboot with Josh.