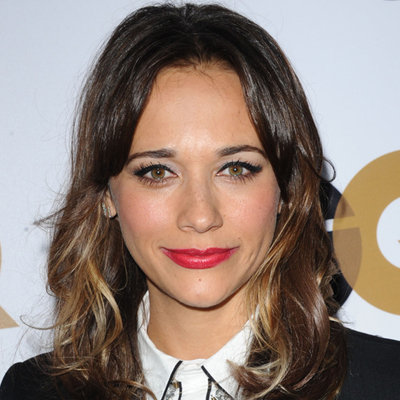 ...
Who is Rashida Jones

She was born in California as Rashida Leah Jones and was raised by her parents Quincy Jones and Peggy Lipton, was raised in Reform Judaism, attended Hebrew School and graduated from Harvard University in 1997.

Went to Buckley School where she was voted as Most Likely to Succeed. Jewelry design is also her subject of interest. Her philanthropic effort can be seen for Peace First,Stand Upto Cancer,EDUN and ONE.

She was in 2 and half year old relationship with actor Tobey Macquire,which was ended in 2000. then after, she was linked with music producer Mark Ronson for a year.She was dating Jon Favreau in 2009. But still, she is single.

She was once pulled in controversy when she spoke out that John Travolta should reveals that, he is a gay.