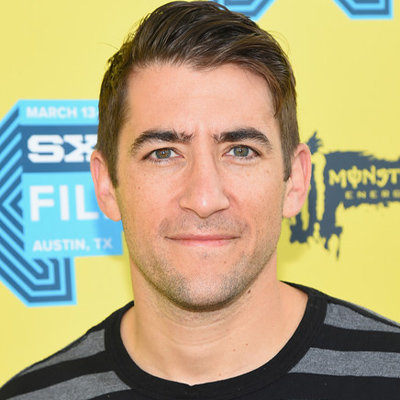 ...
Who is Jonathan Togo

He was born in Rockland, Massachusetts as a son of Michael Togo (Father) a commercial artist and graphic designer and Sheila Togo (Mother) a housewife.He attended Rockland High School and graduated from Vassar College with B.A in theatre.

He is of mix ancestry. He is also a wrestler in his school time.He also performed for a band.He has a net worth of 8 million dollar.

He is a handsome hunk so he is liked by various actress and celeb.But now he is engaged with a beautiful and gorgeous women named as Diora Baird.

He played guitar and alto saxophone in a band named El Conquistador.He also appeared in several web series .He was also nominated for various awards and won some of them.