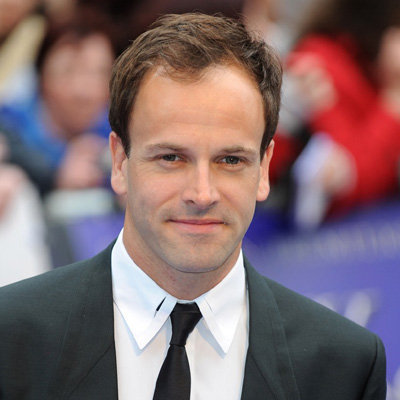 His name by birth is Jonathan Lee Miller. He was born in Kingston upon Thames, England. He completed his school life from Tiffin School. Ann Lee and Alan Miller are his parents.

It is said that he has got a net worth of $10 million in 2015. His eye color is Blue and the color of his hair is Light Brown. He has citizenship of both UK and USA.

He is not been in any rumor till date. He has maintain his personal and career image very clear.