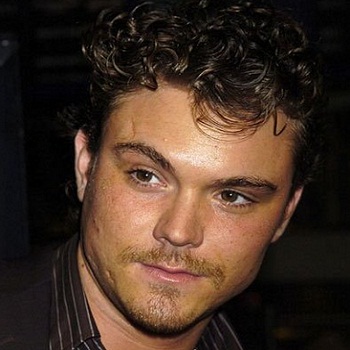 ...
Who is Clayne Crawford

Crawford was born in Clay, Alabama. He stated his acting career in the One Blood Planet in 2001 and got his reputation high from A Walk to Remember.

Crawford moved to Hollywood right after High School. He made an appearance in the first season of Jericho. He also appeared twice as Quinn.

Crawford had a romantic relation with actress Sunny Mabrey. They engaged in 2002 and started living together but this relation last only for a few time.