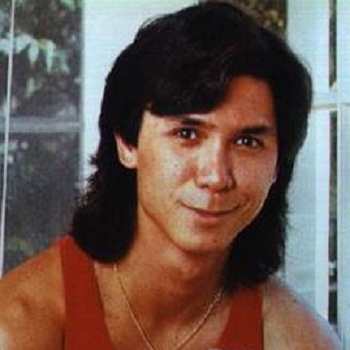 ...
Who is Lou Diamond Phillips

He was born in Philippines to Lucita Aranas and American naval officer Gerald Upchurch. He got his surname Philips from his stepfather. He did bachelor’s degree in Fine Arts and drama from University of Texas at Arlington.

His 1st wife Julie Cypher, an assistant director with whom he got separated in 1990, August 5 later announced she was a lesbian and was dating Melissa Etheridge.

There has been no rumor regarding him.