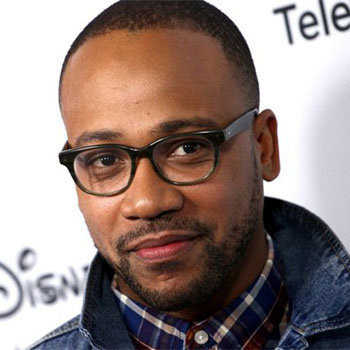 ...
Who is Columbus Short

Born in Kansas City, Missouri, Columbus Keith Short, Jr., started entertaining at the age of three, by putting on shows for his folks' enjoyment.

He choreographed Britney Spears's Onyx Hotel Tour and worked with Brian Friedman (of So You Think You Can Dance fame). He is best known for his roles in the films Stomp the Yard, Cadillac Records, Armored, and The Losers.