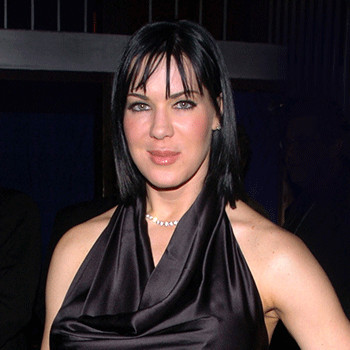 Born and grew up in Rochester,New York along with her two older sisters Kathy and Sonny.She was graduated in Spanish Literature.

She had an accumulated net worth of 500 thousand dollar.Her real name was Joan Marie Laurer.Chyna died due to overdose of drugs.

Chyna had a relationship with Triple H and Sean Waltman and later broke up with them.There is no any information regarding her children.

First female enforcer,first woman to participate in Royal Rumble and King of the Ring event,number one contender to WWF championship.

She was charged for domestic assault for beating