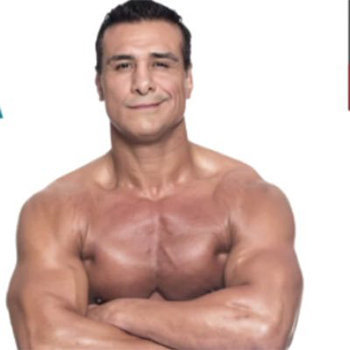 He was born to Dos Caras who is the masked professional wrestler. He was born on 25th of May 1977 in San Luis Potosí, Mexico.

It is rumored that he is married and that is with a professional wrestler and actress Paige. They were found kissing each other.

In 1997, he won the World Junior Championships.

He is an avid fan of Real Madrid C.F.