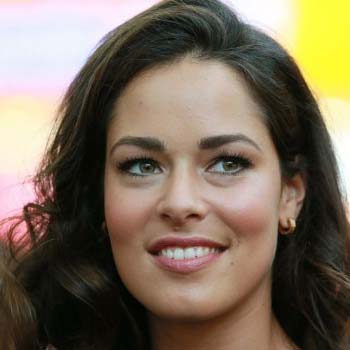 Ivanovic was born in Belgrade, SFR Yugoslavia to mother Dragana, a lawyer and father Miroslav, a self-employed businessman. She studied Finance in a university in Belgrade. Aside from speaking Serbian, she is fluent in English and Spanish.

Ana Ivanovic is a Serbian tennis player which has an estimated net worth of $7 million. In 2007, she was hailed as UNICEF National Ambassador for Serbia. She takes a special interest in the fields of education and child protection.

She was nominated for U.S. Secretary of State’s 2007 International Women of Courage Award in 2007 and Best Female Tennis Player In Serbia in 2012.

There is a rumor that Ana Ivanovic has engaged with her boyfriend Bastian Schweinsteiger.