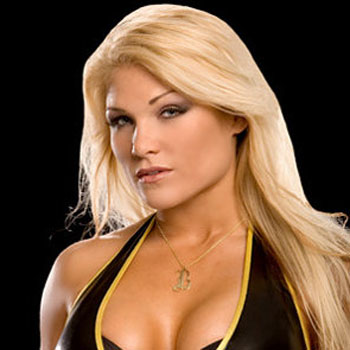 She was the first female varsity wrestler at her high school in New York.When she was eleven years old, she won a coloring contest with a prize of tickets to a television taping for the World Wrestling Federation.

She was named Diva of the Year in 2008.She had a feud with Mickie James on WWE Raw in 2006.Phoenix, along with Candice Michelle and Layla El, appeared in the February 2009 issue of FLEX Magazine.

She and WWE star Edge have two daughters named Lyric and Ruby.Kocianski.She was married to Joey Carolan, known by the ring name Joey Knight, but they have since divorced.In early February 2014, Adam Copeland, who was known in WWE as Edge, announced the birth of their daughter, named Lyric Rose Copeland, born six weeks earlier on December 12, 2013.