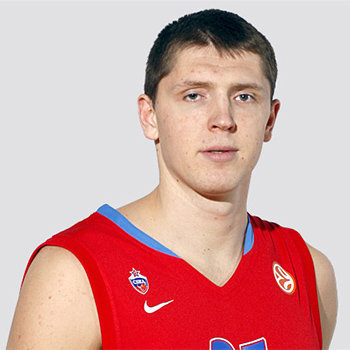 Born in Kiev, Ukrainian Soviet Socialist Republic. He has one brother named Nikolay. In his initial phase he played for Khimik Engels and Avtodor Saratov.

Has also played for foreign teams like New Jersey, Chicago and Portland. Associated with the Russian national basketball team. His body mass is 107 kg.

Ekaterina Khryapa is his beloved wife. He has kept secret about his fatherhood. No one knows whether he has a child or not. Not involved in any dating relationships.