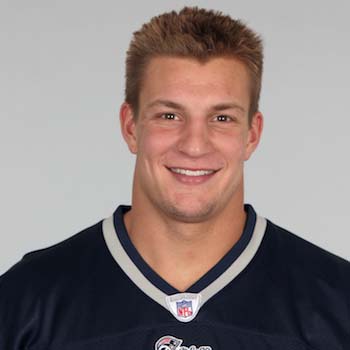 ...
Who is Rob Gronkowski

He was born in Amherst, New York, United States on 14th of May 1989. He spent his childhood days in Williamsville, New York.

He has four brothers and he is the second youngest in his family. Though he is aged 27 years old, he is still a single boy.

He has appeared on the cover of its Madden NFL 16,