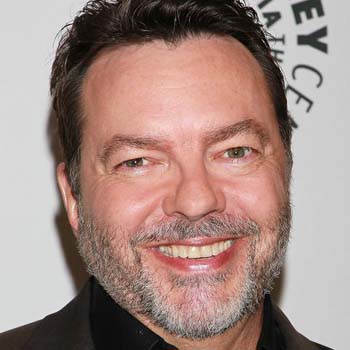 Ball was born in Marietta, Georgia, to parent Frank, an aircraft inspector and Mary Ball a homemaker. He attended high school in Marietta. He graduated in 1980 from the University of Georgia and Florida State University, with a degree in theater arts.

Alan Ball is an American writer, screenwriter, director and producer who has a net worth of $20 million. He is also one of the executive producers of the Cinemax series Banshee. He began writing plays after graduating from Florida State University.

Alan Ball is a gay living in Los Angeles with his partner, Peter Macdissi, who has starred in several of Ball's works. Ball has been touted as 'a strong voice' for the LGBT (Lesbian, Gay, Bisexual, Transgender community).