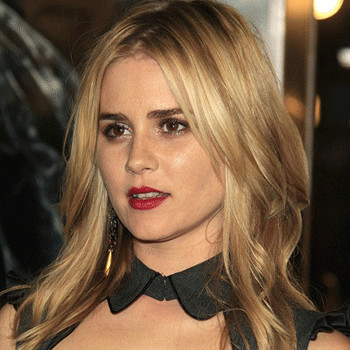 ...
Who is Alison Lohman

Been the talented student in her school days obtaining As in all the subjects except drama as she was shy. But as she grew up, she became very forward in drama and performance. Has studied acting, ballet, and dance.

Belongs to English, Scottish, German and French-Canadian ancestry. By the age of 17, she already had performed in 12 different major productions.

Is married to married filmmaker Mark Neveldine on August 19, 2009. The couple is blessed with two children.

Winner of Best Actress of the year 2003 at Hollywood Film Festival, ShoWest Award 2003 for Female Star of the Tomorrow and Young Hollywood award for Superstar of tomorrow in the same year. Has the net worth of $5 million.

There is no rumor or controversy available on her in any media as she has maintained her clean image.