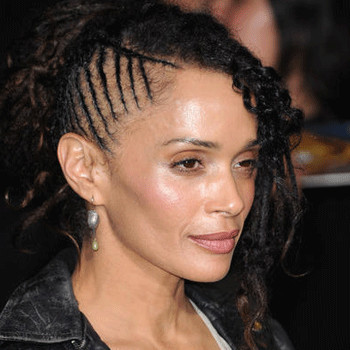 She was born born to an African-American opera singer father and a Jewish mother who was a teacher. Has several younger half-siblings. Attended Reseda High School and graduated from Celluloid Actor's Studio in North Hollywood majoring in acting.

She is a vegetarian. Had her name changed legally to Lilakoi Moon in 1995.

She eloped with singer Lenny Kravitz when she was 20 years old. Gave birth to a daughter named Zoe in December 1988. In 1993, she and Kravitz got separated. She began dating with Jason Momoa since 2005 and got married in 2007. Has two children from him.

The rumor on her separation with Jason Momoa has been the recent one but is false. they are still together living happily.