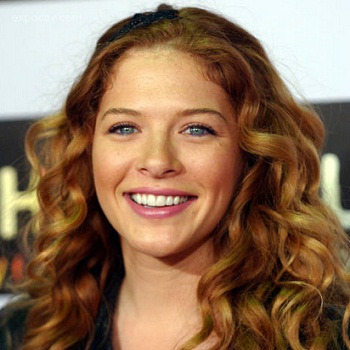 ...
Who is Rachelle Lefevre

Lefevre's stepfather is a rabbi. For every 10,000 people who followed her on Twitter, she donated $100 to Susan G. Komen for The Cure, a breast cancer charity.

Lefevre lives in Los Angeles, California. She was found dating Jamie King who is an actor. He played Thomas Wyatt in the Showtime television series The Tudors.