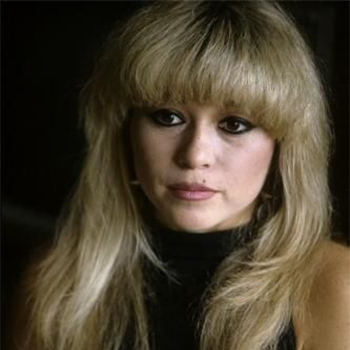 ...
Who is Elizabeth Daily

EG Daily is an American actress, voice over artist, and singer who has a net worth of $15 million dollars. She is of European Jewish descent. She attended the same High School as Angelina Jolie, Michael Klesic, Nicolas Cage, David Schwimmer.

Though EG Daily has been nominated for the Behind the Voice Actors Awards she did not won any.