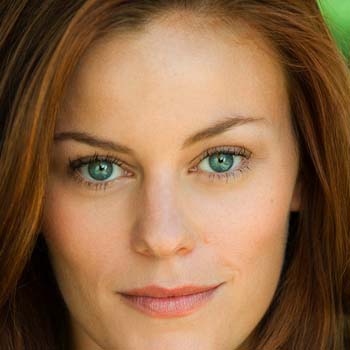 ...
Who is Cassidy Freeman

Cassidy Freeman who is popular for starring the role of Cady Longmire on the television series, Longmire is a reputed actress. Cassidy is also a famous musician in United States.

Cassidy Freeman was born in one of the reputed family in Chicago, Illinois. Her father was also the owner of cattle ranch in Montana.

Five feet and eight inch tall, Cassidy Freeman looks beautiful on her Red hair and Blue-green eyes. According to .celebritynetworth, her net worth is estimated to be around $3 million.

Cassidy is shy when someone talks about her personal life matters. It is believed that she is still living the single life. She has not been married yet.

She received her graduation from Middlebury College.