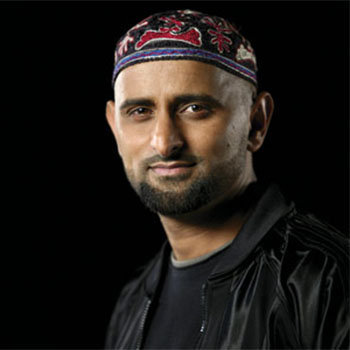 He is the father of a son named Rashid Ahmed Bhikha but the name of sons mother has not been revealed in the media yet.