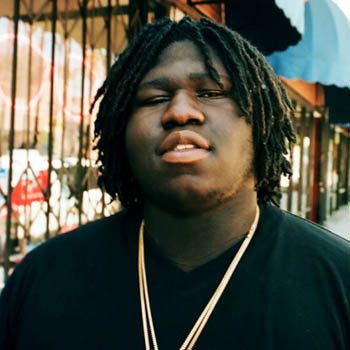 Pittman grew up in the South Side of Chicago, Illinois. Pittman started making beats when he was 11 years old with the help of his cousin.

He was childhood friends with noted Chicago artist Chief Keef and went on to produce many of his songs. Chop recently started his own independent label called Chop Squad.