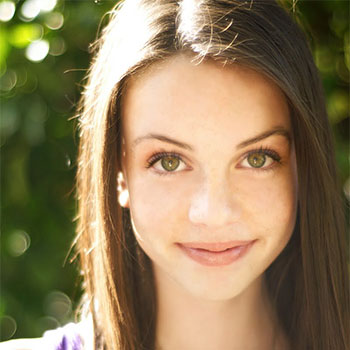 Dani was born on 15th of June 2000 in California, United States of America. She has ten siblings and five of them are in the pop group Cimorelli.

She has been active in the social media and YouTube since 2007. She is also the great fan of Justin Bieber and is popular for covering his single "Baby".