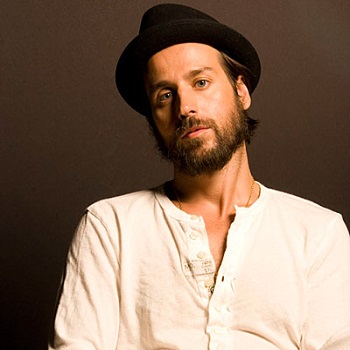 He was born in Weston, Ontario, Canada. When he was very young, his parents split. He attended the University of Toronto and there he studied Criminology. He also studied at Ridley College in St. Catharines. He didn’t graduate from there.

In 1996 he met Canadian singer-songwriter Chantal Kreviazuk. They met at a Pearl Jam concert. In 1999 the couple got married in Toronto. The couple is blessed with three sons named Rowan Michael, Lucca Jon and Salvador Daniel.

He is also awarded with Allan Waters Humanitarian Award. In 2002 he was nominated with Genie Awards for Best Achievement in Music for song Century Hotel. He also have many fans who loves him.

The couple was rumored to be honored in Toronto in March.