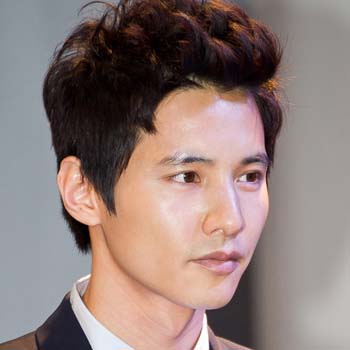 He was a very shy and quite in his childhood. To become car mechanic he graduated from mechanical high school. He attended Yong-In University and Baekje Arts College.

He holds black belt in taekwondo. He was the UNICEF Goodwill Ambassador. His name was named in Ladies' Code's single Kiss Kiss. He served in military duty but terminated because of injury.

He is married. 38 years old actor is expecting his first child from his wife, actress Lee Na-young. He don't have any extra marital affairs.