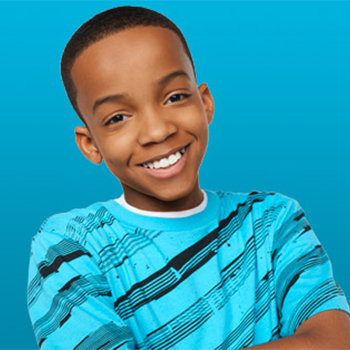 He joined a talent agency in Columbia, DeAbreu Modeling and Consulting, before playing Travis Younger in a stage production of A Raisin in the Sun.

He signed with a talent agency in his native South Carolina and began his acting career by performing in a production of the famous play, A Raisin in the Sun.

Coy won the Young Artists Award for Best Supporting Young Actor in a Comedy or Drama.

Elden Henson is an American actor most recognized for his portrayal, Fulton Reed in The Mighty Ducks. He is also praised for his work in the movies like DareDevil, The Hunger Games: Mockingjay - Part 1 and Part 2.