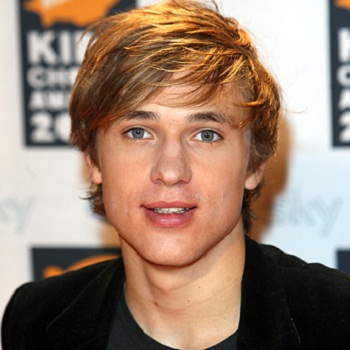 ...
Who is William Moseley

William Peter Moseley (born on 27 April 1987) is a handsome English actor. He got his rise in fame for his roles in the film series The Chronicles of Narnia and the E! original series The Royals.

Moseley was born in the Sheepscombe, Gloucestershire, England. His parents are Juliette E and Peter A Moseley. He got his education from Sheepscombe Primary School and Wycliffe College.

Moseley is a Newcastle United football club fan. He auditioned for the of Harry Potter but was unsuccessful for that role.

Moseley repeated upper sixth at Downfield Sixth Form, Stroud because he was off school while filming The Chronicles of Narnia: The Lion, the Witch and the Wardrobe. He is not rumored with any affairs yet.

Moseley was nominated in Academy of Science Fiction, Fantasy & Horror Films, USA and Young Artist Awards and he was also honored with Character and Morality in Entertainment Awards once.

It is said that, he is having an affair with actress Kelsey Chow. As they haven't shared with media about their affair, it's just a rumor.