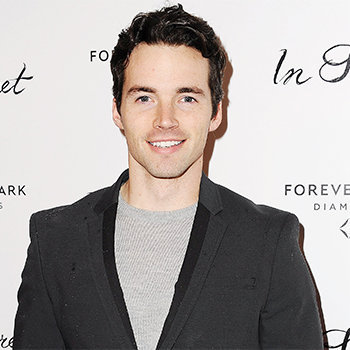 Ian was born in Heidelberg, Germany. He attended the Acting and Music Theater program at Carnegie Mellon University. He was elected by his high school class to deliver the commencement address.

Harding has been working with the Lupus Foundation of America to raise funds and awareness for lupus research and education to support his mother, Mary-Beth, who has been living with lupus for more than 20 years.

He began dating businesswoman Sophie Hart in 2010. He was born in Germany to an American military family. His family moved to Virginia a few years later.