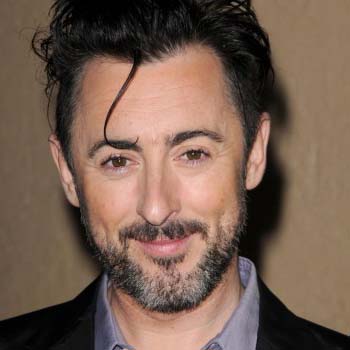 He has won different awards including Olivier Award as Best new comer of the plat in 1990, Special Civil Rights Award, Phoenix Film Festival. He is also honored by OBE.

There was a hoax of his death which gained popularity in no time.