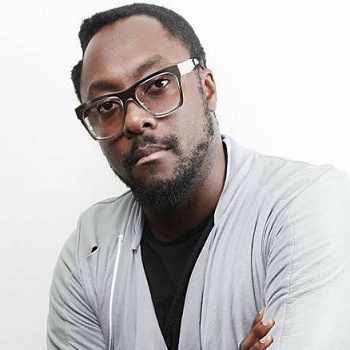 William James Adams Jr. was born in Eastside Los Angeles, United States of America. He grew up in the Estrada Courts housing projects in the Boyle Heights neighborhood.

William is the nephew of former NFL player Lynn Cain. He spent a large part of his life looking up to his uncle as a role model. He is also popular as a founding member of the hip hop and pop band The Black Eyed Peas.

In an interview with the British tabloid The Sun, William claimed that he was suffering from tinnitus, a disorder which is common among musicians who have been exposed to loud music for prolonged periods of time.

William was criticized by gossip blogger Perez Hiltonand, as he claimed that he was assaulted by William in Toronto after the MuchMusic Video Awards, a charge will.i.am denied in a video posted on his blog.