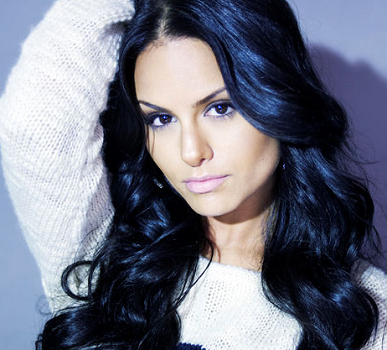 She was born in Howard Beach, New York to Pat Toscano and Jane. Her father is a corporative executive. She studied at LaGuardia High School of the Performing Arts located in New York City. She graduated from there in 2006.

Her birth name is Pia Ann Rose Toscano. She is also called by her nickname as Sweet P. She belongs to Italian descent. When she was four years old, she began performing in talent shows. Her weight is 55 kg. She has dark brown eyes and hair.

In April 2011 she started dating Mark Ballas. The couple first met at CBS soundstage during their show. Mark is one of the contestant of Dancing with the Stars. Due to some misunderstanding the couple separated.

Although she did not win the tenth season of American Idol she is loved by many people. She is very talented and have great voice. She is active in using her social networking accounts and have large number of fan following.

She is rumored of dating one of the contestant of American Idol.