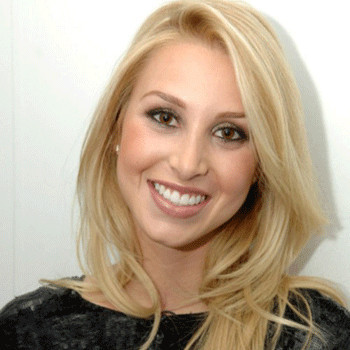 She was born in Los Angeles,California.Till standard she studied at Warner Avenue Elementary School.Later she attended Crossroads School.She graduated in major in gender studies from the University of Southern California.

Her net worth is about $3 Million USD.She also became intern of W Magazine and Women's Wear Daily before she was casted in Television series.She have got gray brown hair colour.

She dated Ben Nemtin who is a reality star.She said that he was a fully boyfriend material.But later they got break up but the reason is unknown.She later got engaged to Tim Rosenman.

She have numbers of fan following in her social networking sites like Facebook,Twitter,Instagram etc.She was also one of the judges of Britain and Ireland’s Next Top Model in 2012.

She was rumored to deny the proposal role of The City.