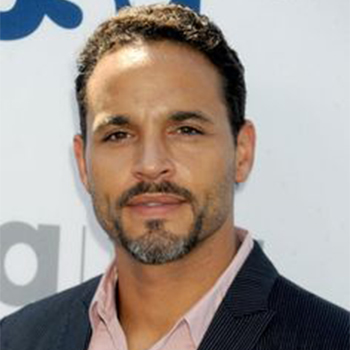 ...
Who is Daniel Sunjata

He was born at the end of 1971 in Evanston, Illinois, United States. His parents abandoned him and he was later adopted by Catherine Condon and Bill Condon.

He is one of the Most Beautiful People in the world but its really a matter of surprise to know that he is still living a single life.

He has once been nominated in Image Awards.

He also has Irish, and German ancestry.