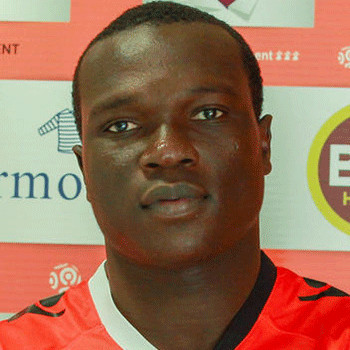 ...
Who is Vincent Aboubakar

He is very versatile player that's why though he usually plays as striker he is often deployed as winger too. Top notch is his technical ability. He has very good possession of ball and also he has got an excellent left foot.

He has established himself as key person in Lorent first team. He contributed two goals in the Final of the U-18 World Cup with Cameroon in 2009. He was also named in Cameroon 23 man squad for the FIFA World Cup 2010.

He is prominent player and he has not yet been involved in any kind of controversy which can affect his football career.