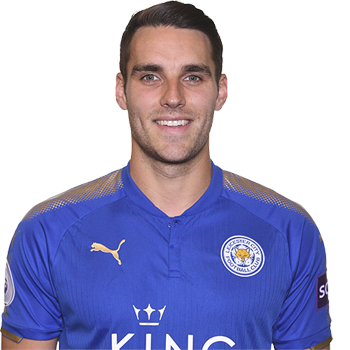 He married his long-term girlfriend Leah Richards in 2015. Since getting married the couple is happy in their conjugal life. His younger brother, Reece James is also a footballer who plays as a defender for Wigan Athletic.

He was the reserve member of the Manchester United team that won Premier League in 2009-10 and 2011-12. Moreover, he also won the Premier League with the Leicester City in 2015-16.