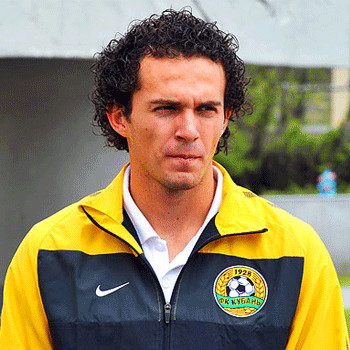 He was born in San José, Costa Rica and his birth name is Marco Danilo Ureña Porras but he is known as Marco Urena. There is no more information about his early life.

He had participated in the 2009 FIFA U-20 World Cup for Costa Rica in which Costa Rica U-20 national football team was placed in 4th place.He started his career at Primera División side Alajuelense.

He is an emerging player in the football. He made his debut in football in the year 2007. Yet he has not got any popular award till now but he is also one of the popular player.