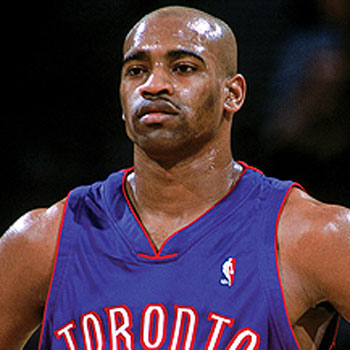 Vince has a jaw dropping net worth of 60 million dollar.He is the founder of the organization The Embassy of Hope.

Vince got divorced to his chiropractor wife named Ellen Rucker.They together were blessed with a beautiful daughter named Kai Michelle Carter.