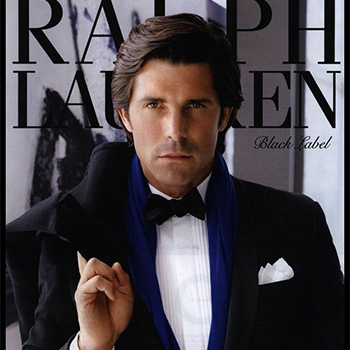 ...
Who is Nacho Figueras

He was born in early 1977 in Veinticinco de Mayo, Buenos Aires. He was born on the laps of Horacio & Mercedes Bermejo.

He is also popular in the world as David Beckham of polo. He is a tall guy with six feet and once inch tall.