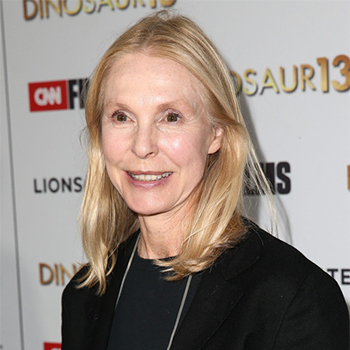 ...
Who is Victoria Tennant

She was born in upper middle class family on the laps of Cecil Tennant and Irina Baronova. She was born on 30th of September.

She was first married to Peppo Vanini. Her second married life with Matthew Chapman lasted for about four years. She is now married to Kirk Stambler.

She is also a former model.