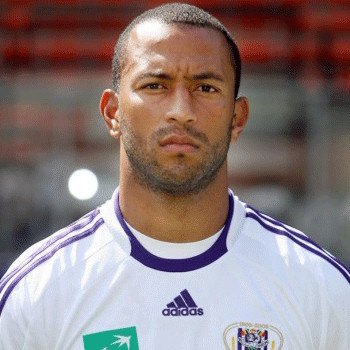 ...
Who is Victor Bernardez

He was born in La Ceiba city of Hondurus and was interested in soccer in his early age. He played his first match for CDS Vida and made debut in 2004.No any further information is available about him till now.

This famous defender of black ethnicity plays in Centre half with No.5 jersey for his team. He is of weight 86 in kg.He has the salary of 100,000 USD.

This tall and physically fit defender was married with ex-miss hondurus named Waney Salgado. This sweet couple have a Daughter.These three members are living their life very happily.

He played his international debut in friendly match against venezuela and earned 64 caps scoring 4 goals. He also played FIFA world cup from his national team in 2010 and in 2014.He also took part in UNCAF Nations Cup and CONCACAF Gold Cup.

His controversy is not notable till now. He keep himself away from media so he is not involved in any rumor till now.