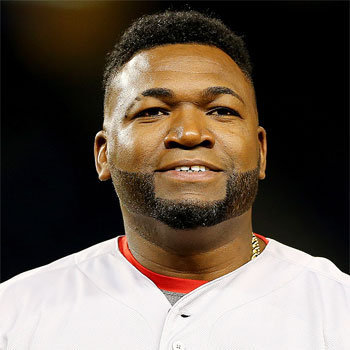 He initially signed with the Seattle Mariners in 1992 under the name David Arias, but when he was traded to the Minnesota Twins in 1996 he officially became known as David Ortiz.

In the 2013 World Series against the St. Louis Cardinals, he was simply unstoppable, leading the Red Sox to their third World Series title in 9 years and earning World Series MVP honors.

He married Tiffany Ortiz in 2003. He has two daughters, Jessica and Alexandra, and a son, D'Angelo. In 2007, Ortiz founded the David Ortiz Children's Fund to support a range of his favorite causes and help children