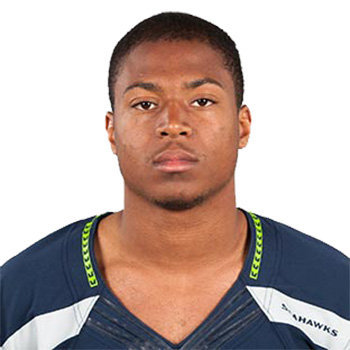 ...
Who is Tyler Lockett

Lockett was born in Tulsa, Oklahoma where he attended Booker T. Washington High School and led the football team to its first OSSAA title in 24 years.

He was also a star basketball player in high school, winning the State Championship in 2011 and being named to the All-Tournament Second Team.

His father, Kevin Lockett, played football at Kansas State and became the leading receiver in school history. His mother is named Nicole Edwards.