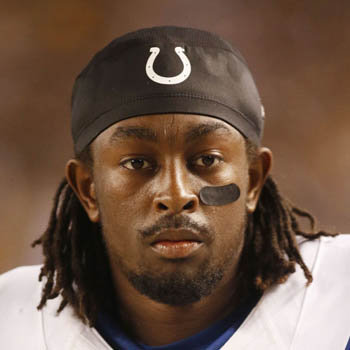 He was born Eugene Marquis Hilton in Miami Springs, Florida to Tyrone and Cora Hilton. He attended Miami Springs High School and was a two-sport star (basketball and football) for the Golden Hawks.

He played college football at Florida International where he was named Sun Belt Player of the Year in 2010. He was selected in the 3rd round, 92nd overall, in the 2012 NFL Draft.

He married Shantrell Hilton. He has a daughter named Eugenia and a son named Eugene Jr.. Hilton and his wife, Shantrell, welcomed a baby girl on November 23, 2014.