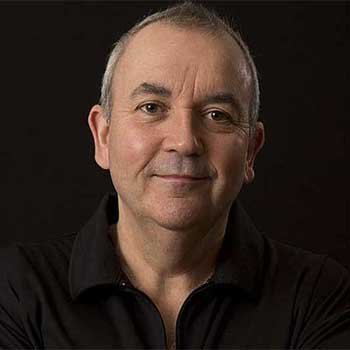 Taylor was born to Doug and Liz Taylor on 13 August 1960 in Burslem, Stoke-on-Trent, Staffordshire, England. He left school at the age of 16. He works as sheet metal worker. He used to earned £52 a week by making ceramic toilet roll handles,

As of 2015, Phil’s net worth is about £5 million ($7.9 million). His M.B.E. was annulled in May 2002 upon his conviction of assaulting two female fans. No darts player has a winning record in matches against him.