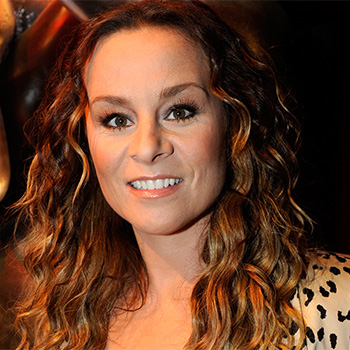 ...
Who is Trijntje Oosterhuis

Born in Amsterdam, Trijntje comes from a very creative and musical family. As a teenager, Trijntje used to perform with her brother at the musical bars. That’s where she was scouted by the world famous saxophonist Candy Dulfer, who would later take her on a world tour.

Since her solo career in 1999, Oosterhuis has recorded a total number of nine albums whilst the band has recorded three albums, She represented the Netherlands in the Eurovision Song Contest 2015 with the song "Walk Along", placing 14th in the first semi-final with 33 points.

Married her high school sweetheart Sander van den Eeden and has two sons with him. The couple are now divorced. She is currently in a relationship with Alvin Lewis and expecting first child with the guy.

She's received the Edison and Golden Harp awards. Both her collaborative and solo careers have resulted in platinum, chart-topping albums.