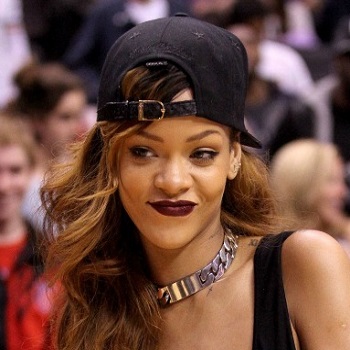 She was born to Monica Braithwaite and Ronald Fenty. She also have two brothers named Rorrey and Rajad Fenty. She studied at Charles F. Broome Memorial School. She then attended Combermere High School.

Her birth name is Robyn Rihana Fenty. She is also called by her nick name as RiRi, Queen of Pop etc. She weighs 56 kg. She have colored her hair in many colors. Her eyes are green in color. Her body measurement is 34-24-36 inches.

She dated Los Angeles Dodgers baseball star Matt Kemp from 2009 to 2010. She have dated rapper Drake. She also dated actor Shia LaBeouf. From 2007 she dated Chris Brown and ended their relation in 2013.

Once there was controversial moment when her naked pictures was leaked in internet. She was rumored using cocaine in her party.