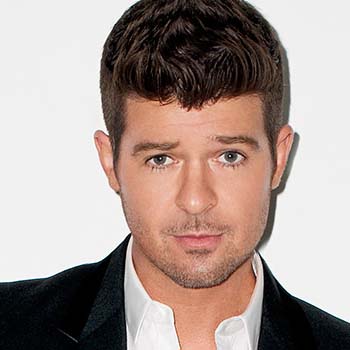 He was born on 10th of March 1977 in Los Angeles, California, United States. He was born on the laps of Alan Thicke and Gloria Loring.

He is a tall and handsome guy with six feet and one inch height and he weights 78 kg. His net worth is estimated to be around $15 million.

He was in love with Paula Patton since he was 16. He married her in 2005. They also had a child togther. They are now divorced.

He won Billboard Music Awards in 2014.

He got separated with Paula Patton before they dissolved their married life.