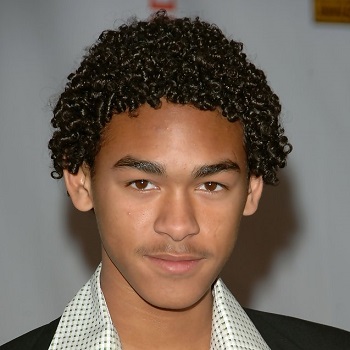 Trey Smith was born to Hollywood star Will Smith and Sheree Fletcher. His siblings are Jaden Smith and Willow Smith. He performed in his father's music video, "Just the Two of Us" in 1998.

Trey used to be a football player before and was offered football scholarship by Northern Arizona University in 2010. The company, Treyball Development Inc., opened by his father and uncle was named after him.

There's no information available about his relationships or girlfriends. Perhaps Trey wants to keep his personal life secret or he is in the shade comparing to his other siblings.

People call Trey as a forgotten son of Will Smith.

Max Beesley is an actor who is also gifted with a sweet loving voice and a great music talent. His popularity rose to prominence after he starred in the TV drama Hotel Babylon.