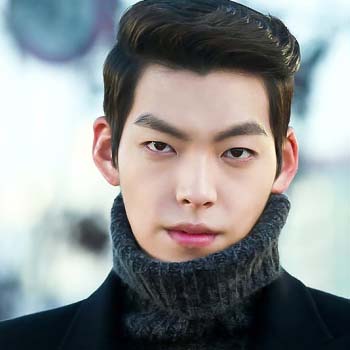 He attended Jeonju University. He wanted to do modelling when he was still in his high School days. At age 20 he imitated modeling as a runway model.

His best friend is Lee Jong-suk. He is the first Asian model of the international band Calvin Klein watches and jewellery. He is the host of musical programme.

He is unmarried. Firstly he dated model Yoo Ji-ahn but they broke up their relationship. Currently he is dating actress Shin Min-a.