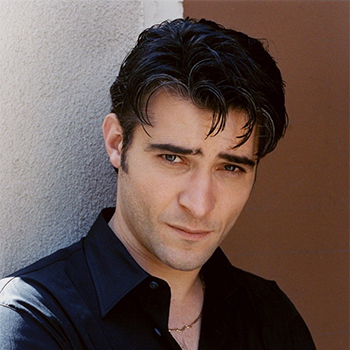 ...
Who is Goran Visnjic

Visnjic was born in Sibenik as a son of Zeljko and Milka. He has one sibling. He attended Academy of Dramatic Art.

He holds dual citizenship. He left the army to join the acting class. In 1999 he was regarded as "One of TV's Sexiest Men" by people's magazine. He is an active supporter of animal rights movements.

Visnjic in father of three children with his wife Eva Visnjic. Among then two of them are adopted. He has one daughter with his past girl Mirela Rupi?.

In early 2016 he became victim of celebrity death hoax. This rumor had shocked the Hollywood movie industry.