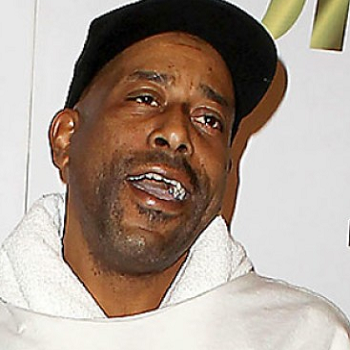 49 years old Tone Loc has the net worth of $4.5 million dollars. He provided his voice in several cartoon series. "Wild Thing" and "Funky Cold Medina" are his best selling hits.

He was nominated in different categories in different awards. He won American Music Awards for favoutite new artist dancer in 1990.

He was a member of street gang SouthSide Compton Crips. He was arrested for DUI in 2010. He has to post $50,000 bail for release after quarrel with the mother of his child.